Skip to main content
A A A A A

◄ Previous: Showing Community Appreciation Next: Taking Care of Yourself and Others During Times of Uncertainty ►

Mental States in a Crisis 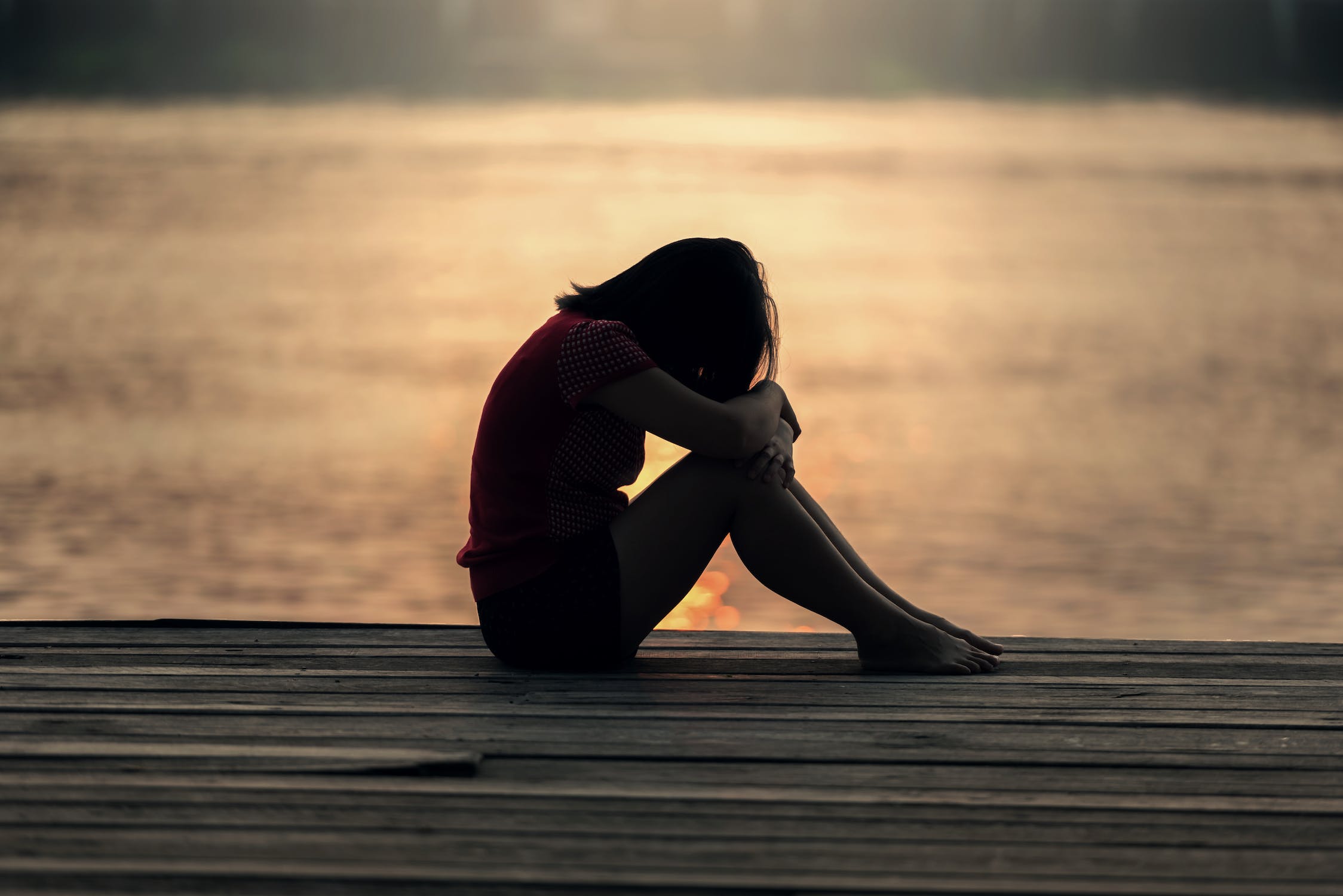 Today we continue our series highlighting Crisis + Emergency Risk Communication’s (CERC) Psychology of a Crisis resource.  Please be sure to check out our first article based on this resource, 4 Ways People Process Information During a Crisis.

Below is a simplified version of 5 typical mental states that occur during a crisis.  More thorough explanations and tips for how to address each mental state can be found in the full resource linked above.

Unfortunately, there are more questions than answers during a crisis, especially in the beginning. At that time, the full magnitude of the crisis, the cause of the disaster, and the actions that people can take to protect themselves may be unclear. This uncertainty will challenge even the greatest communicator. To reduce their anxiety, people seek out information to determine their options and confirm or refute their beliefs.

In a crisis, people in your community may feel fear, anxiety, confusion, and intense dread. As communicators, our job is not to make these feelings go away. Instead, you could acknowledge them in a statement of empathy. You can use a statement like, “we’ve never faced anything like this before in our community and it can be frightening.” Fear is an important psychological consideration in the response to a threat. Bear in mind the following aspects of fear:

Avoiding hopelessness and helplessness is a vital communication objective during a crisis. Hopelessness is the feeling that nothing can be done by anyone to make the situation better. People may accept that a threat is real, but that threat may loom so large that they feel the situation is hopeless. Helplessness is the feeling that people have that they, themselves, have no power to improve their situation or protect themselves. If a person feels helpless to protect him- or herself, he or she may withdraw mentally or physically. According to psychological research, if community members let their feelings of fear, anxiety, confusion, and dread grow unchecked during a crisis, they will most likely begin to feel hopeless or helpless.

Denial refers to the act of refusing to acknowledge either imminent harm or harm that has already occurred. Denial occurs for a variety of reasons:

During an emergency, people absorb and act on information differently from non-emergency situations. This is due, in part, to the fight-or-flight mechanism. The natural drive to take some action in response to a threat is sometimes described as the fight-or flight response. Emergencies create threats to our health and safety that can create severe anxiety, stress, and the need to do something. One response is to flee the threat. If fleeing is not an option or is exhausted as a strategy, a fight response is activated. You cannot predict whether someone will choose fight-or-flight in a given situation. These rational reactions to a crisis, particularly when at the extreme ends of fight-or-flight, are often described erroneously as “panic” by the media. Response officials may be concerned that people will collectively “panic” by disregarding official instructions and creating chaos, particularly in public places. This is also unlikely to occur.

Our daily emails are archived on My ODP News Online. Please send any suggestions or  questions related to this email or requests for additional resources to RA-basprovidersupprt@pa.gov.

◄ Previous: Showing Community Appreciation Next: Taking Care of Yourself and Others During Times of Uncertainty ►
Skip Table of contents

Tips for Supplementing Communication While Wearing a Face Mask

Covering the majority of the face can make it difficult to convey emotion and communicate with others. It is important to be conscious of the communication that is lost while wearing a face mask. Below are some tips to supplement communication. Try different tips based on the needs of the person you are interacting with.

Get the other person’s attention before speaking

Use context clues within the situation

Be aware of your environment – Move away from noises and distractions, if possible

Speak face-to-face and at eye level

Clarify if you are unsure what the other person is saying

Use gestures or real-life objects – Wave, point, give thumbs-up, and so on to reinforce what you’re saying

Use your body language to accentuate your emotions – Such as head tilts, head nods, and your posture

Be aware of and use your eye brows to emphasize communication

Use some sign language that is commonly known such as thank you, please, and sorry

Use a clear face mask!